History and Evolution of Jet Thruster 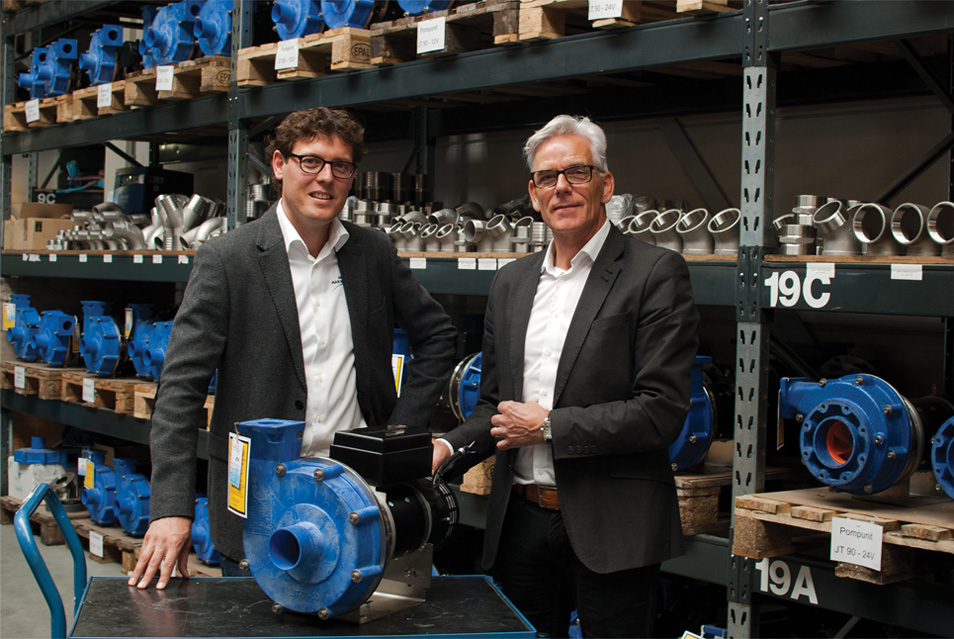 Jet Thruster started as a small boat thruster concept. Imagined for many years, the idea was to develop a thruster system that did not require big holes to be drilled in the bow, and would allow for installation into the shallowest draft boats.

In 2010, Holland Marine Parts, a Marine Manufacturing and Development company in the Netherlands, pruchased Jet Thruster and halted prouction to begin a multi-year research program that resulted in a ground up redesign of the basic system, as well as an expansion of the product line to support larger vessels.

Holland Marine Owner Henry Kroeze says “The idea and principle behind Jet Thruster appealed to me, but first we set to examining and testing the system thoroughly. I was deeply disappointed with the results. So instead of marketing the product we started to systematically improve it. Our engineering department, assisted by outside help, scrutinised every part of the system.

“The pumps, the impeller, the valves, the pipes, the control system… nothing has in fact remained as it was when I bought the product. All the materials our people had even the slightest doubt about we immediately replaced with high-quality alternatives, and while doing so we improved the entire principle.”

The prouct has evolved dramatically from those early days. With all new design, and continuous revisions, Jet Thruster is now able to take the place of any conventional tunnel or retractable thruster. In addition, Holland Marine invested in a testing facility to test both Jet Thruster, as well as competing thruster products. As a result, we are confident that today’s Jet Thruster is a superior system to any other recreational vessel thruster system, not only in principal of operation, but in quality and performance.